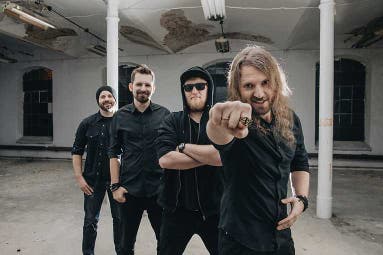 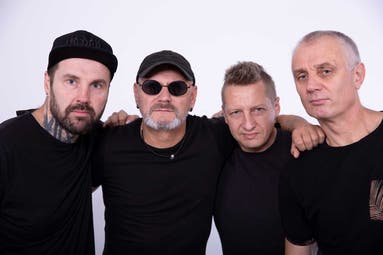 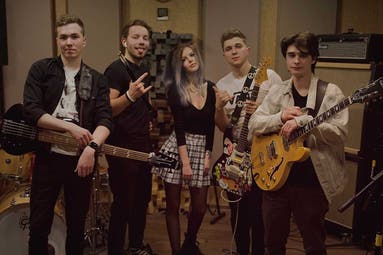 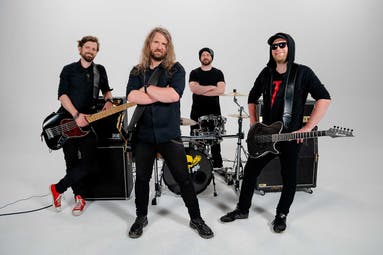 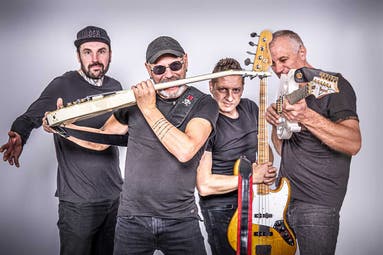 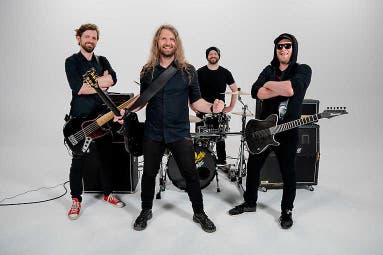 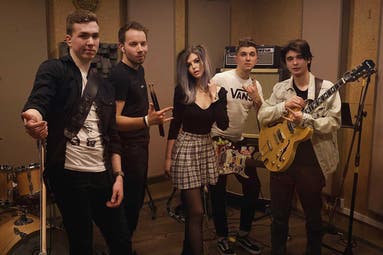 Pull The Wire is going on tour promoting their new album Życie to Western. The repertoire includes recent singles such as Zgniły polski rock'n'roll, Chodź na studia, W Internecie, but also classics such as: Kapslami w niebo, Papieros and Noc w czerwonym mieście. It's going to be hot, a bit dirty and romantic, like a good western. Life is all about quick shots and emotions. Pull the Wire is a punk rock band from Żyrardów. Lyrically - without farfetched phrases and wrapping in cotton, about everyday matters, important and less important, with no shortage of uncouth humour. The band has played hundreds of shows on the national club scene, they have also played at festivals such as Woodstock, Jarocin, CieszFanów, Rock na Bagnie or Czochraj Bobra and supported bands such as Billy Talent and Rise Against. Pull the Wire will be accompanied by punk rock band The Bill, with an impressive history and seniority. The band was formed in 1986 and their debut album The Biut turned out to be a surprise and sold 60000 copies. In 1996 they went on hiatus to return after 8 years and show that punk is not yet dead. The line-up closes with a young pop-punk crew from Krakow, Chronic Insomnia.