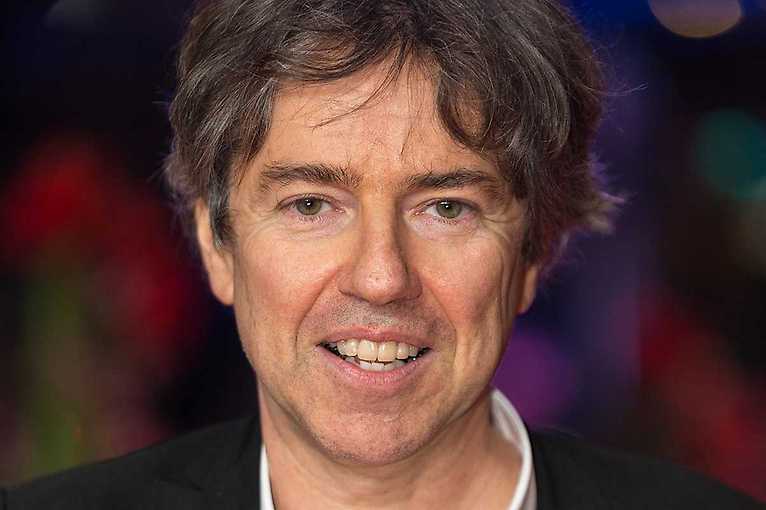 An online conversation in German with Polish subtitles as part of the “Understanding Beuys” series, organised by Goethe-Institut Warschau.

Art historian Rhea Thönges-Stringaris and director Andres Veiel met while making his documentary Beuys. Art is Revolution. They shared a fascination for the work and ideas of Joseph Beuys. Rhea Thönges-Stringaris was a close collaborator and good friend of Joseph Beuys, whom she met in 1972. Andres Veiel had the opportunity to get to know the life and work of the artist like few others – over the course of several years working on the film he collected countless interviews, several hundred hours of archive material and around 30,000 photographs. The conversation they both conducted for the Goethe-Institut in Warsaw reflects their emotional relationship to Beuys as a man and an artist, and their intellectual admiration and respect for his socio-political views, which were ahead of their time and made Beuys a forerunner of current trends in the 21st century.

Rhea Thönges-Stringaris, a Greek-German archaeologist and art historian, was a close collaborator and good friend of Joseph Beuys, whom she met in 1972. Among other things, she collaborated with the artist in 1977, during the documenta 6 exhibition in Kassel, on the action The Honeymoon Pump at the Workplace; in the same year she founded the Kassel branch of Beuys' Free International University. From 1982 to 1987 she collaborated with Beuys on his action 7000 Oaks. At the same time she was a member of the supervisory board of documenta. She was also a co-founder of the German Green Party.

Andres Veiel is a German film director and screenwriter, as well as a playwright and theatre director. He is considered to be one of the most significant German creators of politically engaged art and has won more than 50 awards, distinctions, and nominations. What distinguishes Veiel is a style of work based on long-term, intensive research, e.g. for the film about Beuys the research phase lasted three years.