Przemysław Gintrowski was a Polish composer and musician. Gintrowski debuted in 1976 on a review of the Warsaw Riviera with the song "Epitaph for Sergei Yesenin". Shortly afterwards, in 1979, he formed a trio with Jacek Kaczmarski and Zbigniew Łapiński, and initiated a poetic programme "Mury" ("Walls").

The title song of the programme, "Mury", based on the song written by Catalan bard Lluis Llach L'Estaca – became an informal anthem of the Polish trad union Solidarity and the symbol of the fight against the regime. Other programs they created were "Raj" (Paradise) and "Museum". 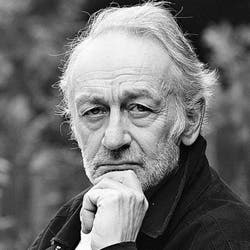 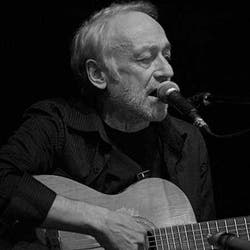 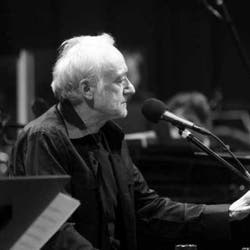 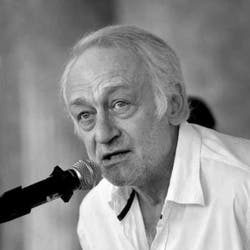