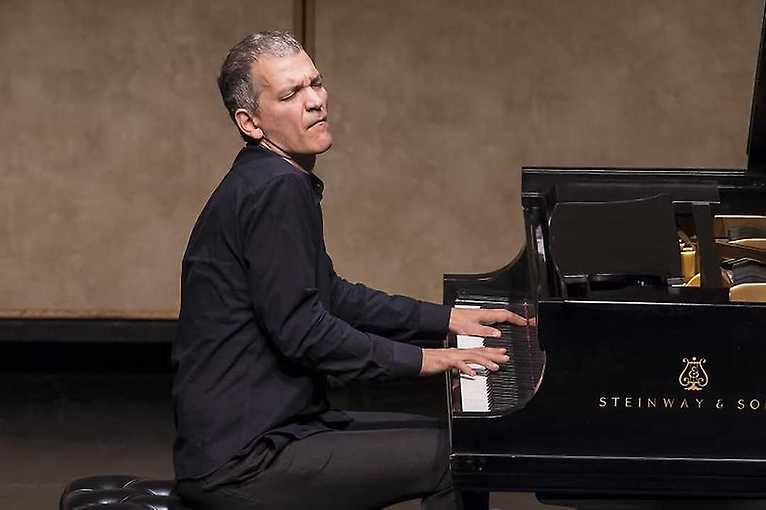 Only Brad Mehldau, one of the most inspirational jazz pianists of modern times, is able to interpret standards or songs from the Beatles or Radiohead as if they were his own. He has the same personal approach to classical music, which has inspired him from the beginning of his career. Following the album After Bach, on which he improvised on the Preludes and Fugues of Johann Sebastian Bach, he is coming with a project that alternates modification to Bach‘s works performed by a symphonic orchestra with his solo improvisations on Bach’s motifs. In the second half of the evening, Mehldau will perform his own Piano Concerto together with the Radio Prague Symphony Orchestra, which has already been heard in the most prestigious halls the world over, such as Philharmonie de Paris and London’s Barbican.