Oje Ken Ollivierre aka Protoje debuted his Album The Seven Year Itch in 2011 and within the shortest time he balanced to one of the new starts of the international reggae scene. To underline the fresh lyrics, the fine feeling of vintage reggae with a corresponding update to today's time, turnshim to a very lively element of the Jamaican music landscape. In March 2015, Potoje released his third and most popular album Ancient Future. Refined rhymes and deep social analysis are the contextual part of his songs, lightness and coolness the musical background. 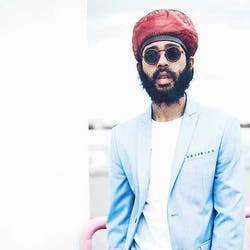 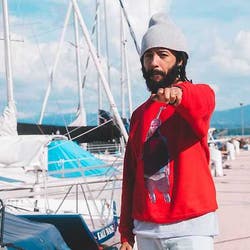 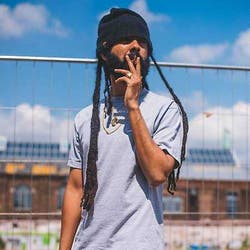 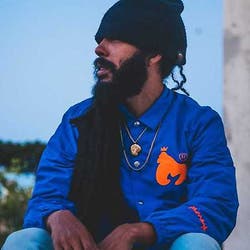