PRO8L3M is a Polish hip-hop band established in 2013 in Warsaw on the initiative of music producer and DJ, Piotr "Steez" Szulc and rapper Oskar Tuszynski. The band made their debut in 2013 with mini-album C30-C39, and was exposed to the wider audience with the release of Art Brut in 2014. This album is a conceptual material, which music layer is based on samples from Polish popular music of the 70s and 80s. The album has been appreciated by critics, also in non-hip-hop environments. The title refers to the artistic movement art brut, in French meaning "raw, uncouth" art. In 2020, the group released a continuation – Art Brut 2. The duo's next album, Fight Club was released on March 30, 2021 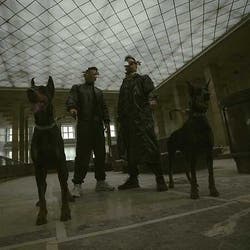 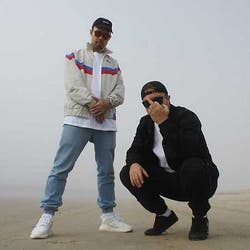 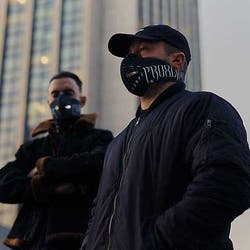 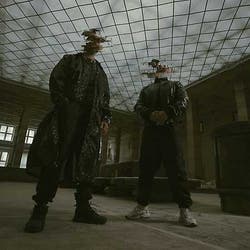