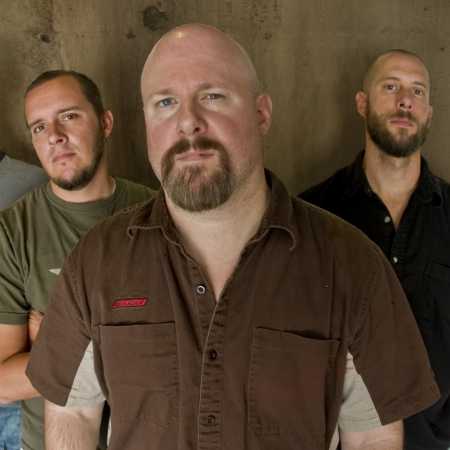 Formed in 1991 by vocalist/bassist Gary Meskil (ex-Crumbsuckers), New York, NY based Pro–Pain have over the years benefitted from substantial support from an ever-growing and loyal fan base, the Metal Press, Hard Rock Radio, and MTV’s Headbanger’s Ball. In 2004, the band returned to MTV programming, clocking in regular and repeated rotation with Can You Feel It. With guitarists Tom Klimchuck, Eric Klinger (ex-The Spudmonsters) and drummer JC Dwyer (ex-Paingod), the band’s worldwide catalog sales nears one million units.