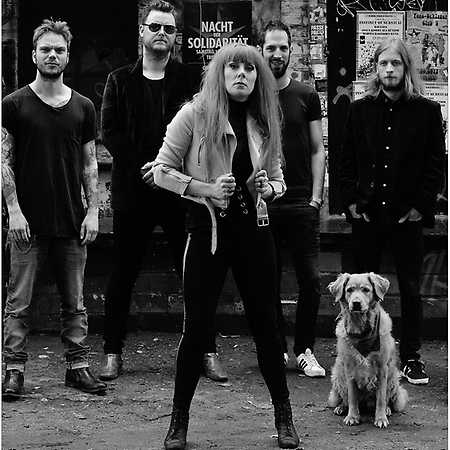 Pristine is a classic rock band that hails from Tromsø wich is located in the northern arctic region of Norway. The band has previously released 4 albums. The band’s leader is singer/songwriter Heidi Solheim, who is responsible for both lyricism and music writing with the entire band assisting with the arrangements.