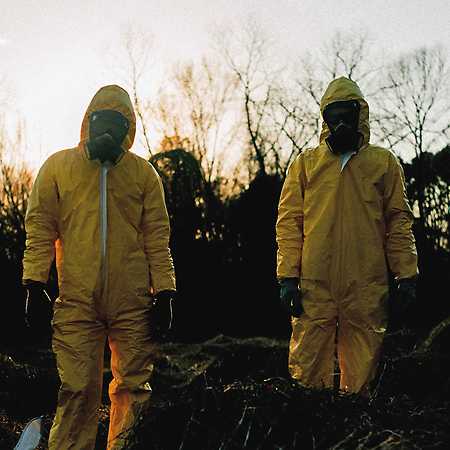 Prison Religion is the collaborative project of Richmond-based audio-visual artists Poozy and False Prpht. Working together since 2016, the duo has dived deep into the space between blown-out trap and contemporary disruptive club music. Since linking up with Texas-based experimental label Halcyon Veil, they have assembled a global crew of like-minded collaborators for a remix album including Rabit, Endgame, Swan Meat, Lee Gamble, and Bonaventure. With close ties to Richmond-based NON Worldwide, P_R are ushering in a new wave of vocal-based club performances.