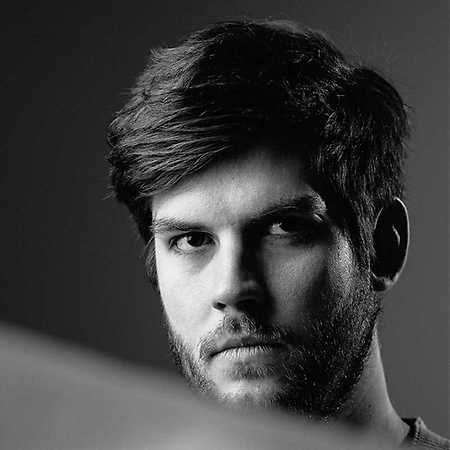 Prismodeis one of these artists who manage to transform a set into an overwhelming acoustic, visual and emotional experience, which picks up the listener on every layer of his perception. The man behind the cryptic pseodunym is no other than Veto co-founder Robert who has contributed to Berlin’s club scene with his event series veto and Ex!t_ in the past years as well as as a half of the DJ duo Wasted Ruffians.

In September 2015 he brought a new project to life, convinced to leave his mark in the techno capital Berlin as a solo artist as well. His name is no coincidence: The “prism” in Prismode sums up pretty well what happens behind the decks when Robert Weidemann transforms into his alter ego and creates a new universe of dark, hypnotic bass lines, fascinating melodies and emotional breaks. Similar to how a prism connects form and function in a fascinating way, Prismode unites sound and performance to a thrilling whole experience.

After Prismode has gained a big fan base through gigs at various festivals and clubs, among many others a a resident of Berlin’s Ritter Butzke, his own productions were requested more and more. Now they have arrived: His debut release is called Ophelia’s Organ.