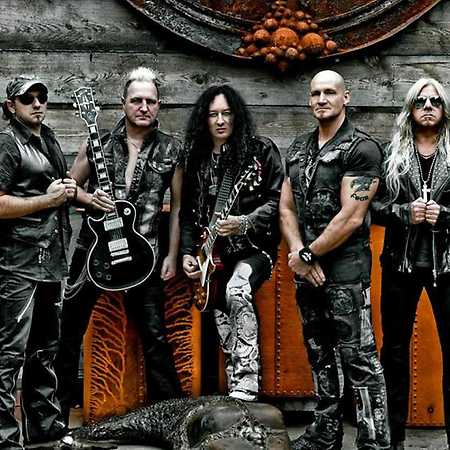 Primal Fear  The End Is Near

Former Gamma Ray vocalist Ralf Scheepers and bassist/vocalist Mat Sinner, two of the most respected German Metal musicians founded Primal Fear in late 1997. Their debut album Primal Fear was released in February 1998 and entered the German LP charts at place 48 thus making it one of the highest chart entries of a debut album in German Metal. They have released more than ten albums since and have gone through several line-up changes.