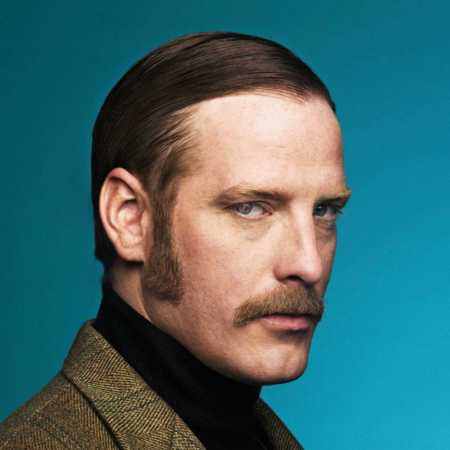 Stephan Stephensen aka President Bongo wears many hats, but likes to refer to himself as ‘an emotional carpenter’. And the name is fitting: throughout his illustrious career, Bongo has built, tooled, shaped and reconstructed reality in a manner that has touched upon the emotional spheres of thousands, greatly increasing their quality of life and inner harmony in the process. President Bongo began properly mastering his craft as a founding member of the pioneering electronic band GusGus, which has steadily gone from strength to strength since forming in 1995. As GusGus has evolved and progressed through the years Bongo has remained a key element, making innumerable contributions to its ongoing success through his work, which has ranged from design, film & photography to singing, songwriting, and production.