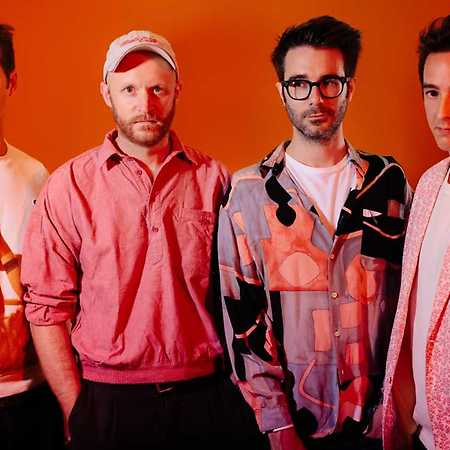 Comprised of a hip-hop producer, a classical composer, a house DJ, and a singer songwriter with credits including Drake, Kwabs, Foxes, Raleigh Ritchie, and Klangkarussell, PREP fuse elements of R&B, funk, and jazz into a melting pot of blissfully-styled pop. A smooth, soulful track built on textured instrumentation and delicately earnest vocals, Who’s Got You Singing Again is Prep’s first new single since their 2015 debut with tracks Cheapest Flight and Sunburnt Through The Glass, which dominated the Hype Machine charts and have racked up 1MM+ SoundCloud plays and nearly 1MM Spotify streams. AlunaGeorge followed with a stellar remix of Cheapest Flight, which also rose near the top of Hype Machine.