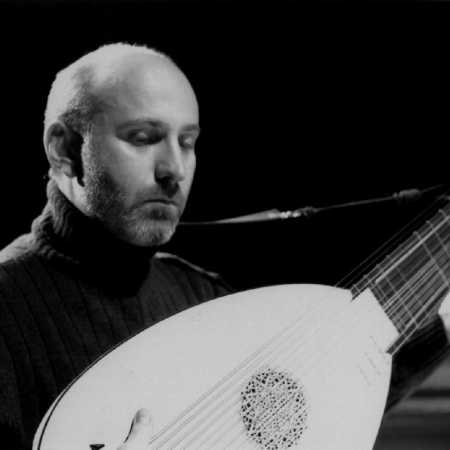 Přemysl Vacek play deals with the various types of historical lutes and stringed musical instruments used in the practice of the Renaissance and Baroque periods. As a performer in the Renaissance lute, archlute, theorbo, chitarrone, baroque guitar and saz with many leading Czech and foreign soloists and early music ensembles.

With its own set of Ad Voce focuses primarily on the operation of less well-known repertoire of early and middle Baroque periods, mainly Czech and Italian origin. Concerts throughout Europe and made ​​a number of CDs for various Czech and foreign publishers. – Translated by Automatic service