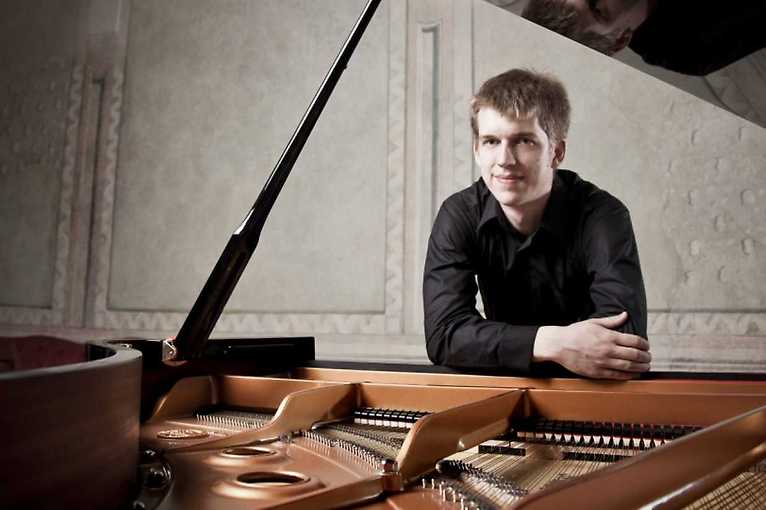 Robert Jindra is well known as a magnificent opera conductor. However, he is less known for his passionate love of French symphonic music that reflects in the programme of his concert with the Prague Radio Symphony Orchestra. The evening will begin with the symphonic legend La Forêt enchantée that was (based on the ballad by the German Romantic, Ludwig Uhland) composed by Vincent d’Indy, presently a not well known author who was a quite prominent and well respected French composer during his times. In the first half of the concert the orchestra will be joined by the young pianist Marek Kozák, holder of many international prizes, who will perform the Piano Concerto by Vítězslava Kaprálová. The evening’s finale will then belong to the popular Symphony in D Minor by César Franck.