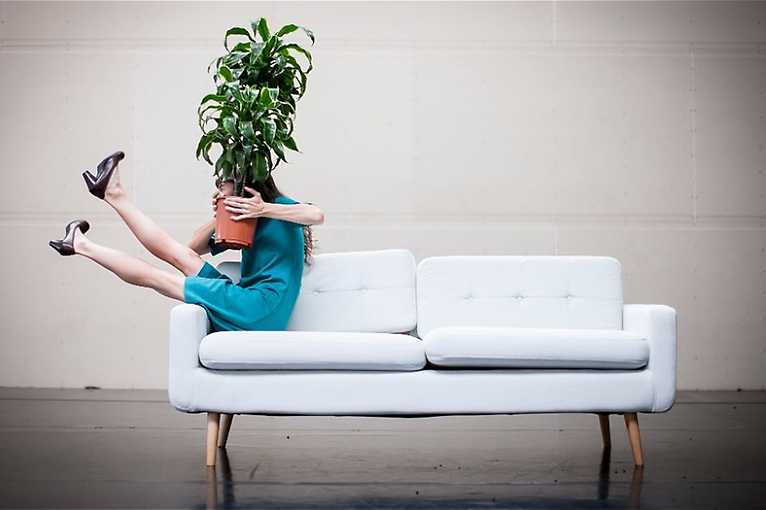 Prague Fringe Reinvented is a special version of the Fringe Festival. Instead of bringing the world of international theatre to Prague (as the festival has done every Spring for the past 18 years), for the first time, the event is sharing Czech theatre with the world instead. There is a hand-picked a selection of Czech productions to share with the global audiences.

All of the shows are performed live in real time, and live-streamed to the website of the festival. It is also possible to watch the performances via Facebook. The audiences is encouraged watch the live version of the performances, however, the organisers will be recording them and sharing the links to watch again on their website afterwards.

Each show will be recorded by 3 cameras, operated by professionals, and multiple microphones will pick up the sound. A stream director will then select the best shots to direct to the audience, watching the live stream. The aim is to emulate the feeling of being in the theatre with the actors as much as possible.

All shows or events in Czech will either have Czech subtitles on the screen, or live translations into English. Other shows are non-verbal so language isn’t a barrier to enjoying the performance.

Everything is available to watch free of charge, however, it is possible to support the team by contributing via Prague Fringe Survival fund. It’s an easy way to show the appreciation for the performers by buying them a virtual drink in the virtual fringe bar, and it also helps to support the future of the festival as Prague Fringe navigates these incredibly challenging times.