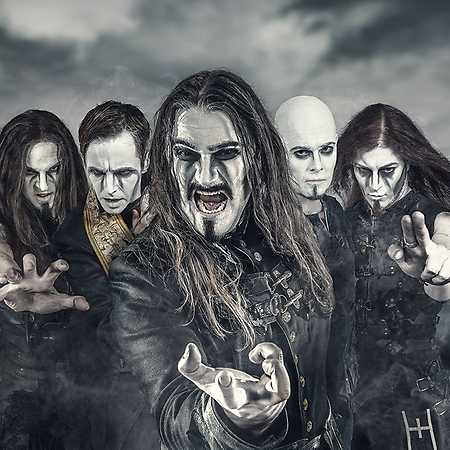 Powerwolf is a German power metal band created in 2003 by Charles and Matthew Greywolf. The group is known for dark themes and images, both musically and lyrically. Both are counteractions to traditional power metal music. They include corpse paint, gothic-tinged compositions and songs about Transylvanian werewolf and vampire legends, as well as dark religious tales into their repertoire and image.