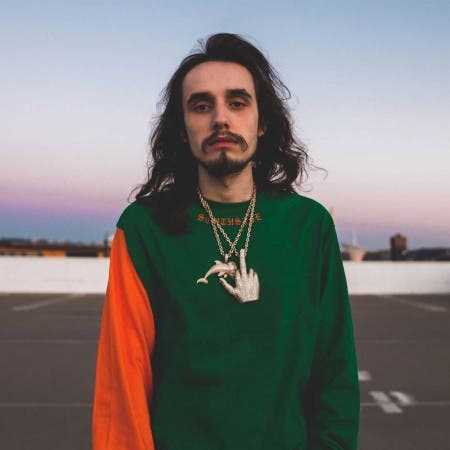 Kevin Pouya, simply known as Pouya, is an American rapper that comes from the South Florida underground scene. His father is from Iran, his mother from Cuba. Known for his collaborations with New Orleans group, Suicideboys, and rappers, Rich Chigga, Fat Nick, he has already dropped a couple of his own hit tracks: Get Buck and Straight Up, among several others.