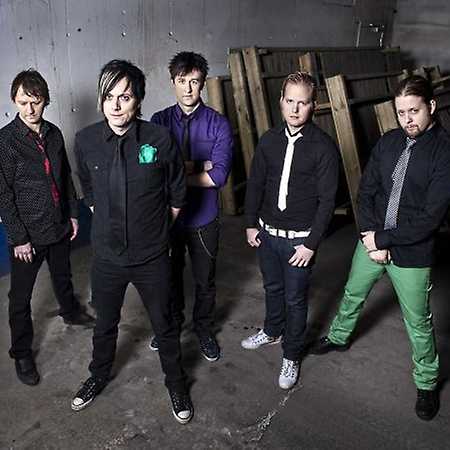 The idea of becoming a great electronic/alternative/rock/pop band started to grow around 2007. In 2009 the debut album “Stardust, lies and holy water” was released. Produced by Tony Harnell and Stefan Altzar. The album became a big hit in Japan and the “Fool you” single and video drew considarable buzz. In 2010 the ep Desillusionizer was released. The title was meant as a punch in the face on all managers, record company owners and other people talking bullshit. The man in the gasmask became a symbol of “The man”. The single and video “Apocalyptic smile” was released in the fall 2012. The band was kidnapped by a mysterious gasmask woman this time. In march the long awaited album “One of these days I'm gonna bring you the sun in a box” was released. This time the band took the electronic influences a bit further and the beautiful title track involved a lot of symphonic elements. The rock anthem She’s a killer was released as video and single in the summer of 2013.