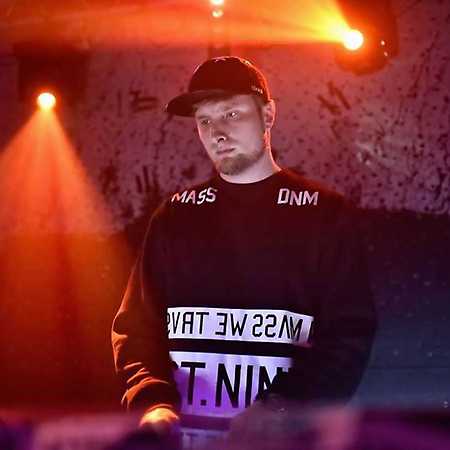 Dj and promoter from Poznań, present on the electronic scene since 2008. It is difficult to really determine what music he mostly plays in his sets. He avoids specifying genres and values diversity, which is why his sets are often surprising and unpredictable. Currently, he performs under two aliases, as Potocki he serves a mix of everything most interesting from house and techno genres, and as Panic System – broken and bass sounds around 70 BPM. Co-founder of collectives and at the same time party series: Pralnia Elektroniczna and Technocracy. He has already played in the most important clubs in Poland, supporting artists such as Randomer, Bas Mooy, Ansome, Alex.Do, Phase Fatale, The Upbeats, Rockwell, Current Value, Joe Ford, Plump DJ’s, Sukh Knight, Goth-Trad, Eprom, Hatti Vatti, Jurek Przeździecki, Mooryc and many others.