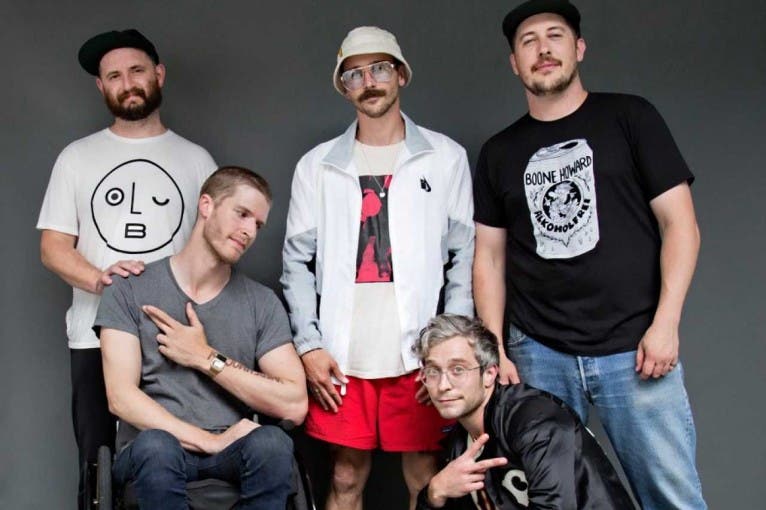 On June 25th, the only Polish concert of Portugal. The Man will take place. The authors of one of the biggest hits of 2017, the Grammy-awarded song “Feel It Still” will play in the Warsaw club Palladium! “Woodstock” or the last album of the group is already the eighth album in the achievements of the formation from the United States. The unexpected success of the song “Feel It Still”, which reached the top of the Billboard Alternative Songs list and up to the fifth place of the Billboard Hot 100 list, made for Portugal. The Man has become loud all over the world. Granting Grammy in January 2018 only confirmed the status of the band. Work on “Woodstock” took the group for three years. The title of the album was inspired by a ticket for the first edition of the famous Woodstock festival, which is in the possession of the father of one of the musicians. The guest on the album is one of the artists taking part in the legendary festival, Richie Havens. The others are Son Little, an excellent rhythm and blues musician from Philadelphia, as well as rapper Fatlip, as well as actress and singer Mary Elizabeth Winstead, who has also worked with Dan The Automator.

Portugal. The Man  Feel It Still