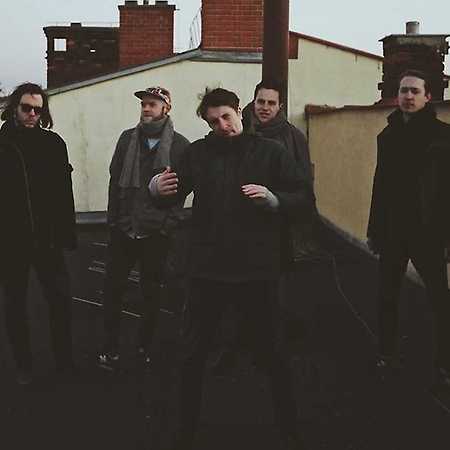 Porcelaine People  Meet Me In The Flying Circus

A six-Member havířovská India bandička loving alternative rock, Electronica and pop playing together since 2010. Musicserver.cz their creation once described as “kid-and-rock” under the album name “Kid” and "the band Radiohead, and while the guys ranked among the top 10 in 2011 India band in the Czech Republic for the month of June. After a few successes in the talent competitions, three of eponymous write (“EP” 2010, “Scrapes” of 2011 and the Minimal Life “2012”) came to the so-called. droughts and stagnation, but with the year 2014, the band once again comes to the surface of the imaginary music, releases the single “If This Bed Could Talk” and is about to take the Czech clubs by storm. – Translated by Automatic service