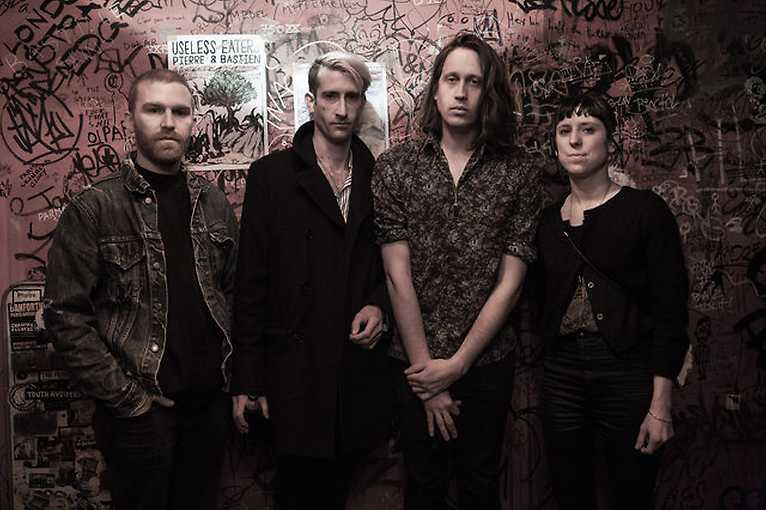 The New York Pop team is back. 1280. So it’s gonna be damn loud, fucking overdrive, with guitar and sample dirt. Post punk, noise, industrial, sound hell bathed in melancholy. The band’s fourth album is another volt in their sound. This time there is no live drums anymore, there are only machine-processed rhythms, and the electronics in the background has been largely replaced by analog sounds. The intensity of sound and intensity at the highest level plus grave reverberations. Schrottersburg The team from Płock is “our” band and we are always looking forward to their concert. There have been changes in the band, they have a new drummer. He also has new songs, which will certainly be on the fourth album of the group. Cold wave with a touch of noise – good climate, good feeling.