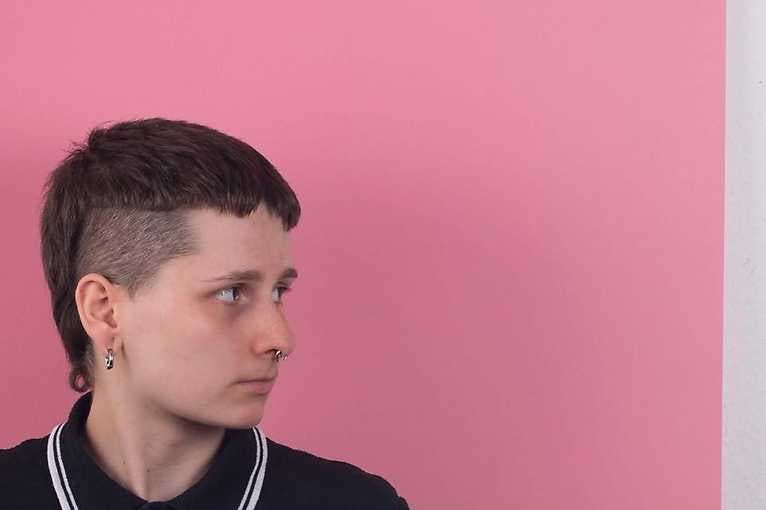 Just matching Raving Lebanon's motto, the guests are invited to party for earning money for the help project for Camp 009 in the Bekaa plain in Lebanon. All DJ fees and earnings from the donation box directly run into the project.

Since the Syrian civil war has started in 2011, several million people decided to flee the country. Some managed to get to Europe under hard circumstances, many others only made it to neighboring Lebanon, where currently around three million live in inhuman condition in tent camps in the Bekaa plain and the North of the country. As it is not possible anymore to pass the border and the situation at their home makes a return unthinkable, they cannot get back or forth. Some have lived at the camp for five years. People there barely get any support, everything is missing, especially children’s clothes and shoes.

Raving Lebanon are a group of young Berliners who organize direct help for the people at the place. They collect donations and clothing and bring the goods directly to the camp, last time in August 2018. Now they also have helpers in Lebanon who support them in collecting. The aim for the next journey in Febraury 2019 is to provide the entire camp with shoes.

At the collective cardiovascular therapy Pong Club, round-the-table and other games will be played. DJs with bags full of black gold deliver the finest sounds from all frequencies. Today, Ayşe Pervers, Wardita, Boris Lecker and Alexander Dahlmann deliver the matching sound. Rackets can be brought or lended at the place.

At Wintergarten there will be a photo exhibition by Ina Felina who has documented her visits of three refugee camps in the Bekaa plain.