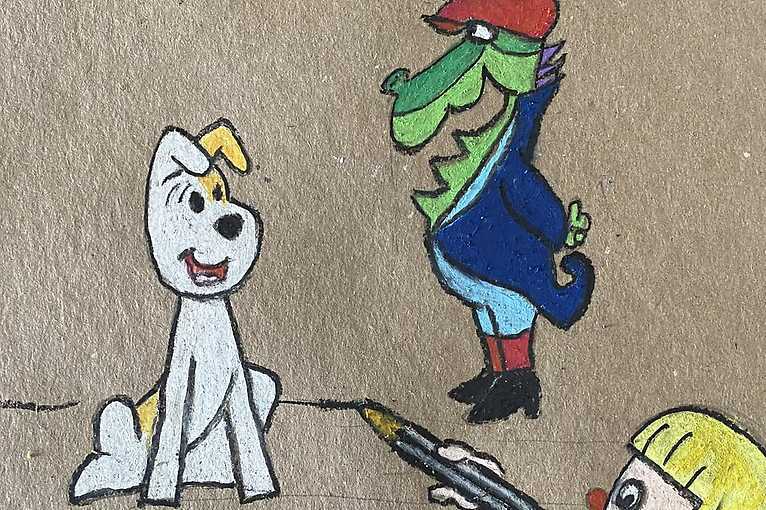 The Day of Polish Film Animation will begin with manual classes. The children will learn the concepts of film sets and frames (based on the cartoon Reksio) and the secrets of writing scripts for traditional animation and stop-motion animation. On the basis of the fairy tale The Adventures of Baltazar Gąbka they will try to create a beautiful drawn film poster, and then make a model of one of the characters, e.g. the Wawel Dragon.

In the second part of the day, the participants will take part in acting workshops inspired by the fairy tales The Enchanted pencil and The ingenious Dobromir. During the workshop they will also learn about the skills of a film actor, expressing emotions through facial and body language, using props, interpreting a text (script) and adventures in film space.

All necessary materials will be provided. Classes for children aged 6 to 10. The classes will be run by Monika Ratajczyk and Joanna Łagan.