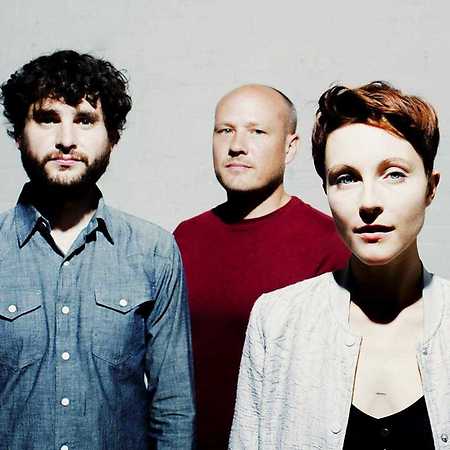 Poliça  Lay Your Cards Out

Poliça is a synthpop band from Minneapolis, Minnesota, USA which formed in 2011. The band consists of Channy Leaneagh (vocals, synthesizers), Ryan Olson (production), Chris Bierden (bass), Drew Christopherson (drums) and Ben Ivascu (drums). The band has several albums, such as Give You the Ghost (2012), Shulamith (2013) and United Crushers (2016).