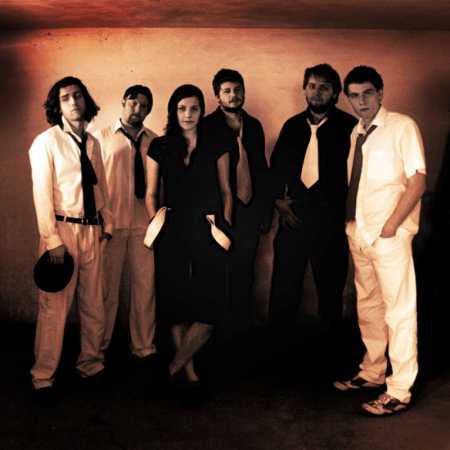 Pokustone consists of three musicians. Václav Holub (vocals, trumpet), Markéta Holubová (piano), Radim Palík (bass guitar). Blues and his close ookolí, it is a concept by which to specify the style of the band’s songs. Pokustone Group was established in 2008. In 2011, she released her first album entitled “Pohodovka”. The second and most recent album was released in 2013 and titled “Roktria”. The summer of 2014 is planned recording of the third album of the group. – Translated by Automatic service