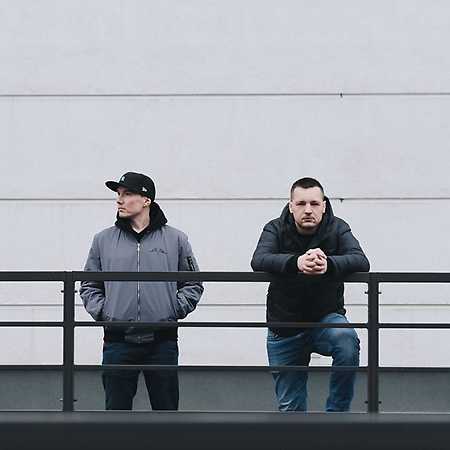 Pokahontaz – a Polish music band performing hip-hop. It was formed in 2003 in Katowice on the basis of the trio Paktofonika, which was dissolved the same year. It consists of rappers Rahim and Fokus and DJ West. The band’s work is characterized by a departure from the typical Polish hip-hop style, based on confrontation and emphasis on artistic message. Pokahontaz’s music includes various electronic music influences with lyrics focused on craftsmanship. Their latest album is Renesans from 2019.