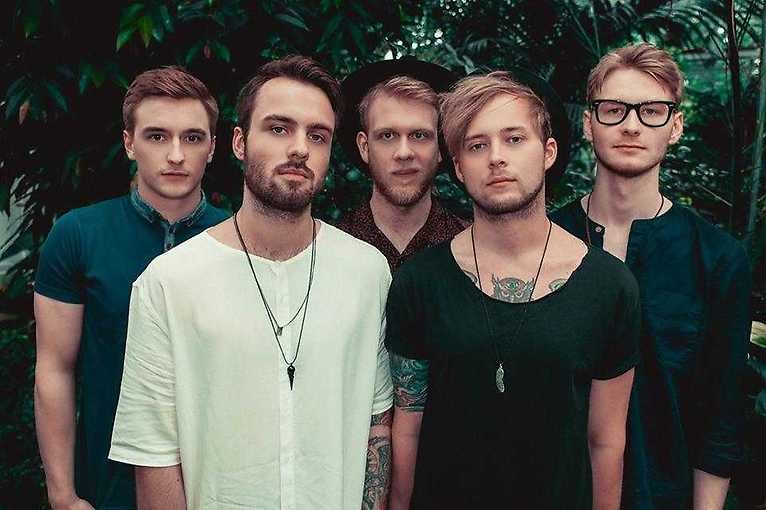 The Berlin band Poets is inspired by the sound of bygone days, which they playfully sounds as their own. For their EP “And They Sleep On The Wind”, the band has retreated to a house in the countryside, collecting ideas and recording six songs. From producing to recording to the artwork and the videos – DIY is the principle that drives the band. And so creates a concept of its own, in which the music of Poets finds room to unfold. Different music styles of rock, indie, wave and folk naturally interlock to form the sound of poets.

Top-class is also the new album “Black Reflection” of the Stuttgart band Jake & the Convolution. With the new album they could concentrate on their strengths: Rock 4.0 and true melody anthems, coupled with driving rhythms and this unmistakable, unique voice of singer and eponym Jake. And although catchable and catchy choruses are indelibly anchored in the Jake & the Convolution cosmos, Jake and his band focus on the rock aspect.

Poets  Down By The River (live)