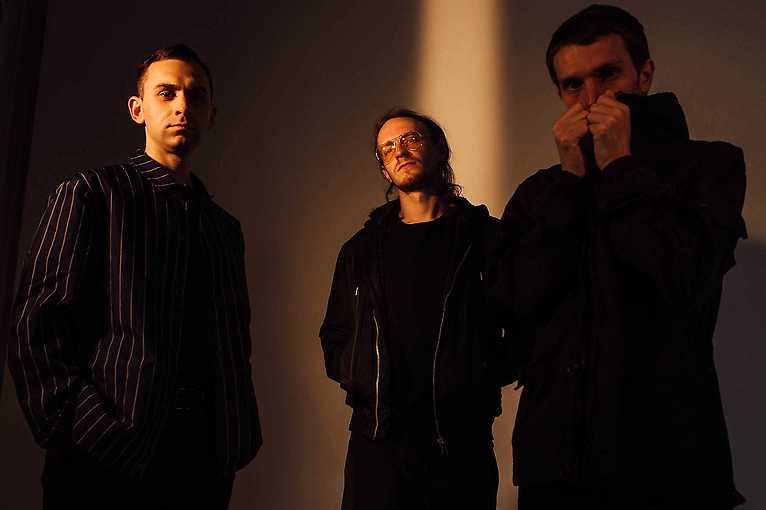 One of the most outstanding groups of the Russian underground scene, the so-called “a new wave of Russian music”. Ploho music combines early post punk, new wave and Russian rock from the late 1980s and early 1990s. The cold and depressive sound of the band, at the same time pulsating and dancing, will not leave anyone indifferent.