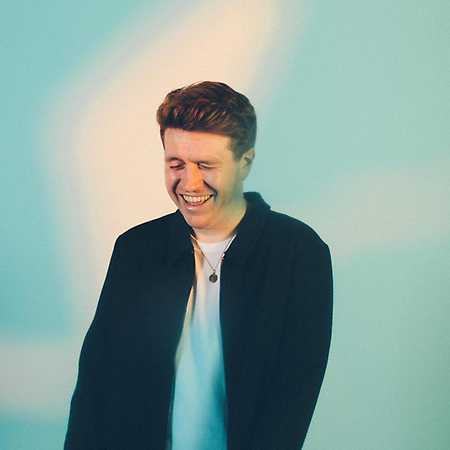 After spending several years as a composer and songwriter for other artists, Plested became known as one of the hottest songwriters. He wrote texts for Zayn Malik, Kygo, Ray BLK and Little Mix, among others, who he helped to a placement in the British Top 5 and the twice platinum-winning single Touch. In 2018, with his debut album First and Foremost, he showed that now is the time to tell his own story. Combining world-class songwriting skills with an irrevocable sense of melody, a heart-warming voice, gentle guitar sounds, and highly personal insights into his emotional life, the music-smith manages to develop his own distinctive pop approach. Some of his fellow artists recognized this, so Plested was already on tour with Alec Benjamin, Calum Scott, Emile Sandé, Mogli or Nina Nesbitt.