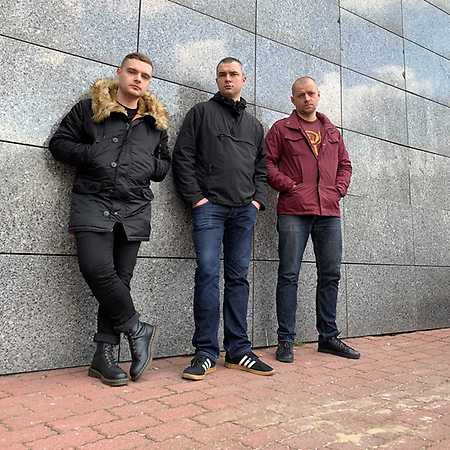 Pleasure Trap formed in Warsaw in 2016 and released a demo EP Hell Called Earth the same year. The band is formed by Maciek, Kuba and Eryk, perhaps known from Lazy Class, Lunatics, Obibox among others. They play punk rock heavily inspired by Northern Soul, classic bands like Oi! (The Business, Cock Sparrer), power pop or 2Tone. All in the spirit of Rancid, The Clash, The Specials, The Jam, Billy Bragg or Linton Kwesi Johnson. In 2018 Contra Records and Oldschool Records released the group’s debut full-length album All-Nighter. Pleasure Trap are currently promoting their second full-length album Walls, which was released by Oldschool Records in the fall of 2020 on CD and vinyl.

A Time To Stand