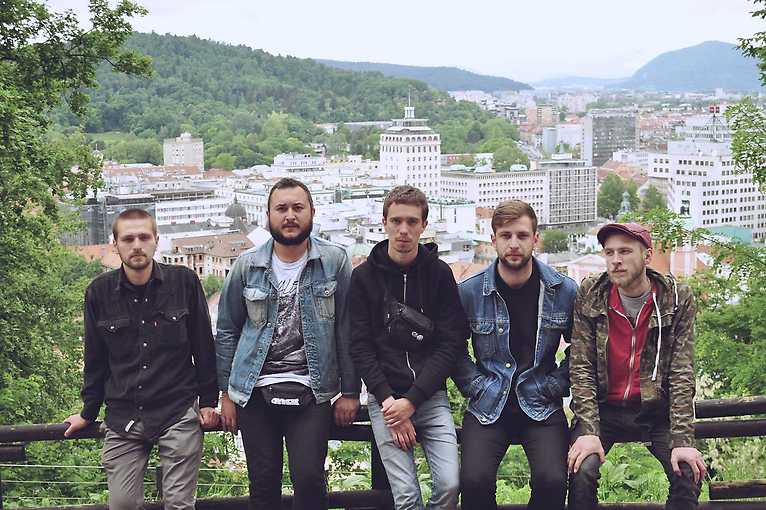 The ninth edition of Please Don’t Cry Fest, which is the most emotional mini fest in Poland. During the event, the band Elephant Opinions will play – On stage for over 11 years with several albums, splits and many compilations. These guys toured Europe several times and became the first (and only) Ukrainian band to play the Fluff Fest in 2016. They play dark but unconventional screamo with a metallic flair and angry vocals. A documentary about them came out for some time. They only play a few concerts a year. In addition, Zmar, Shallov, LØVTE, Find November, Jaywalker, Między Słowami and Wong will also appear on stage.