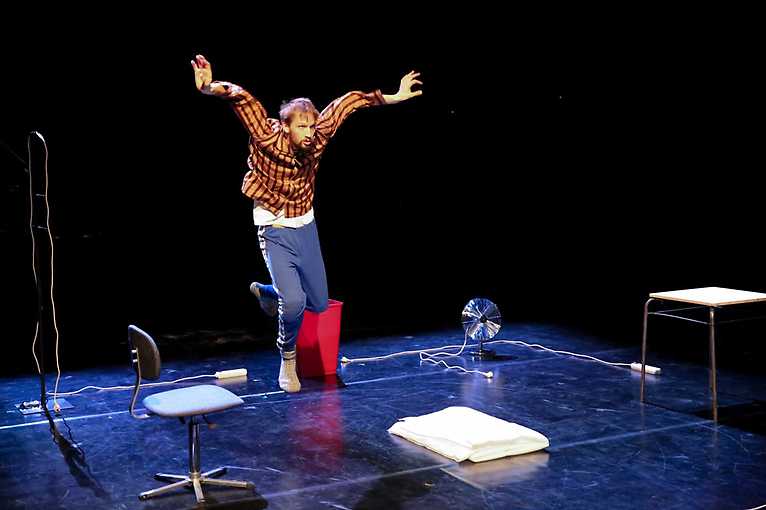 Voyage around My Room

Tickets Save Saved Loading
Alyssa Dillard: We Didn't Know What to Do So We Danced Praha 8 – Karlín, Invalidovna fri 17/7 17:00