Playboi Carti is one of the biggest rap revelations of 2017. Rocky's A$AP protégé made a furore with the hit Magnolia and was among the best young rappers of XXL magazine. So far he has released 2 albums, hailed by fans as the moody, cloudrap legend Die Lit and the long-awaited experimental album Whole Lotta Red. 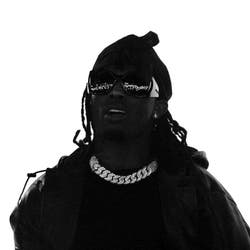 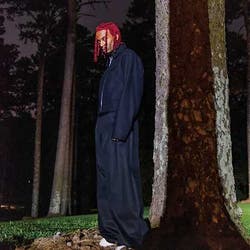 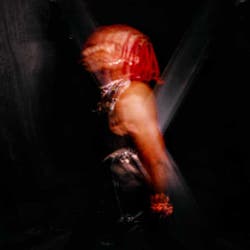 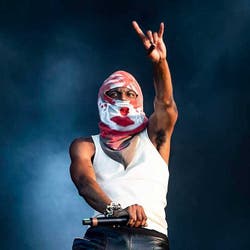 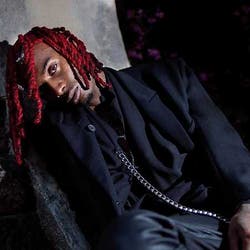 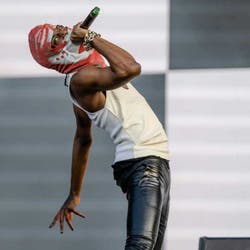 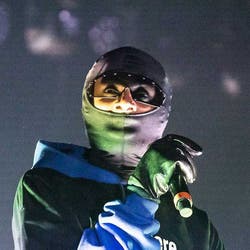 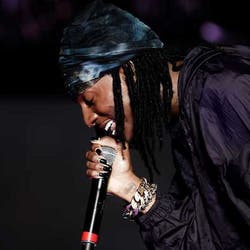