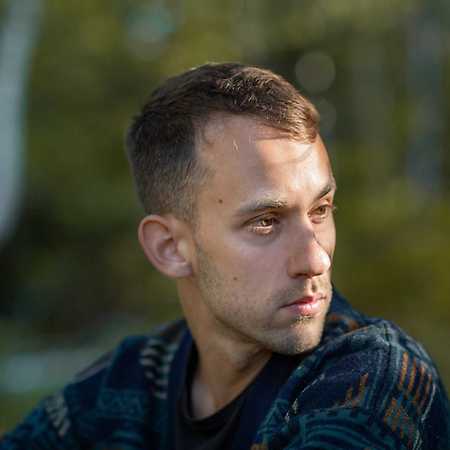 Plàsi is a Swedish Singer/Songwriter with Greek roots who is characterized by stripped productions based on acoustic guitars and meaningful words. After his studies in Stockholm, Milan, and Vienna his songwriting ignited and resulted in his first EP Now & Then. His debut album People was released in June 2018. The album was followed by two European tours, including showcases on Iceland Airwaves and Eurosonic, and support shows with Henry Jamison. In May 2019 he released the single Mystery as part of his upcoming EP, which would be released in fall of the same year.