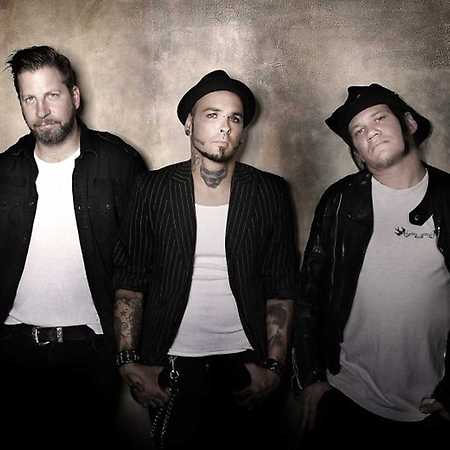 Planlos is a German punk rock band from Grevenbroich that was active from 1993 to 2010. The band was founded in late 1993 by the later singer Pino and the then drummer Sylvester Saveski.

The band initially played live at parties and as a supporting act for WIZO. In 1996, the band recorded their first single Gruss Aus Ibiza. The first album Spiel Des Lebens (1998) brought the band a record deal with the label Day-Glo Records. The album was now available in stores across Germany. In 2000, the second album Verraten & Verkauft was released. With the album Champagner & Zigarrenqualm (2002) there was a change of label to Supermusic and the new sales company Conected. From now on their music was also distributed in Switzerland and Austria.