About Planet of Zeus

Planet of Zeus is a heavy rock band from Athens. They were founded in 2000 and have since played everywhere in their homeland. The band consists of the members Babis Papanikolaou, Stelios Provis, Giannis Vrazos and Serapheim Giannakopoulos. In 2008 they released their debut album Eleven The Hard Way, followed three years later by Macho Libre at B-Otherside. In 2014 they decided to publish Vigilante on Ihaveadrum Records. The live album Live in Athens 2018 also appeared on the label. The band is no longer part of Greece's rock scene - they regularly sell their records, fill concert halls and perform together with bands like The Clutch. 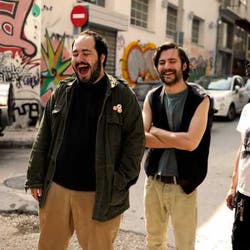 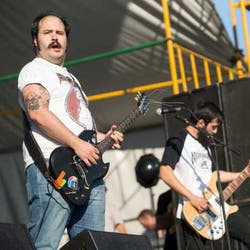 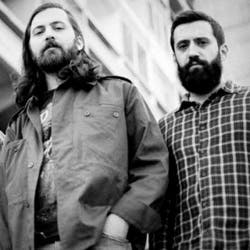 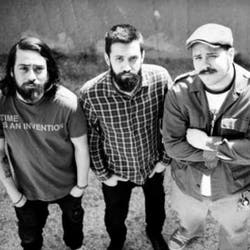