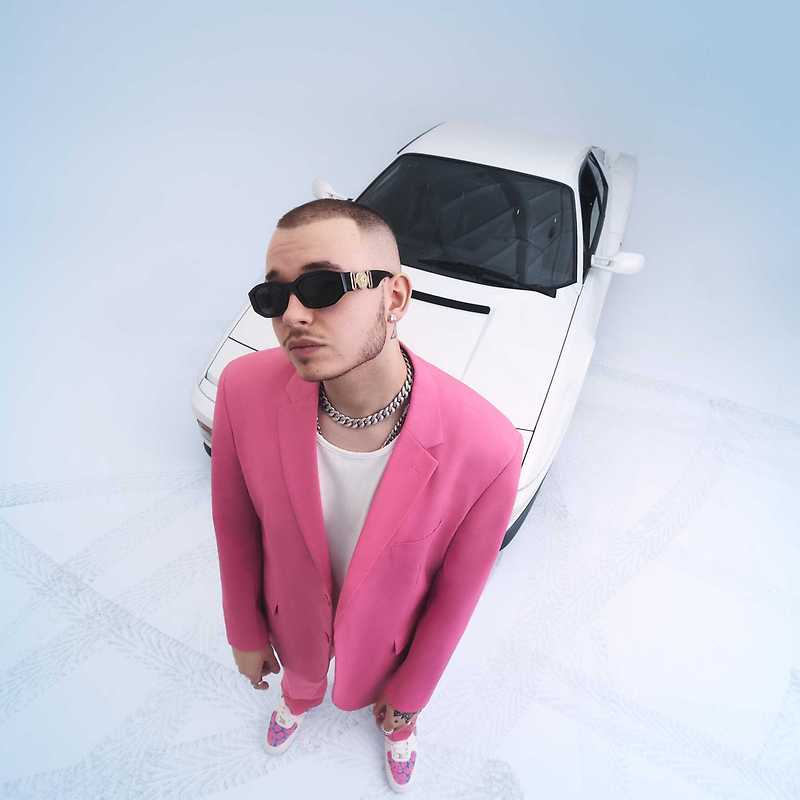 PlanBe is currently one of the hottest performers on the scene. At every step he proves his talent and storms his way to the top. In autumn 2017, he premiered his debut album entitled. Insomnia, which reached the 4th place OLiS. Subsequent albums in the rapper’s discography include Moda, Złoty Chłopak and Planet Planek.