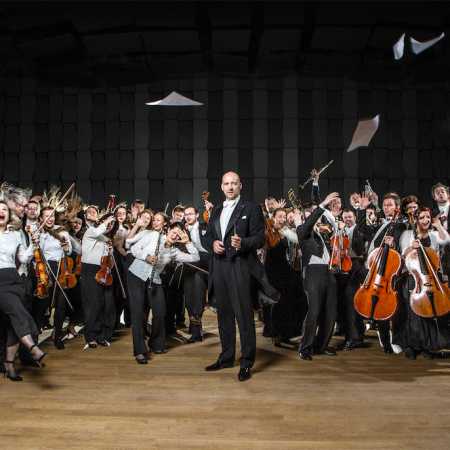 The PKF – Prague Philharmonia was founded in 1994 by the world renowned conductor Jiří Bělohlávek and under his leadership quickly became one of the best Czech orchestras with an international reputation. This has been confirmed by the orchestra’s long-term success with the audiences and critics alike, regular invitations for tours abroad and recording contracts with major international labels.

The PKF – Prague Philharmonia maintains the formation of the classical Viennese orchestra, altering and expanding the layout as required by the orchestra’s broad repertoire, which includes major chamber, symphonic and operatic works of the Classical and Romantic periods, music by leading 20th century composers as well as new works by contemporary authors. Members of the orchestra also devote their attention to chamber music and perform within the framework of the PKF – Prague Philharmonia’s chamber music series, the programming of which is largely decided by the players themselves.