Pisztory Palace was built in the second half of the 19th century in an eclectic style. It was named after the pharmacist Pisztory. During socialism, it served as the seat of the Vladimir Ilyich Lenin Museum, later as the House of Foreign Slovaks. Since December 2016, the Pistori Palace has been officially included in the network of Old Town cultural centers managed by the Old Town of Bratislava. 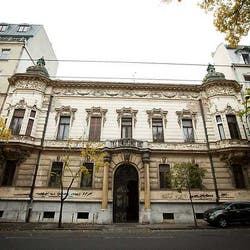 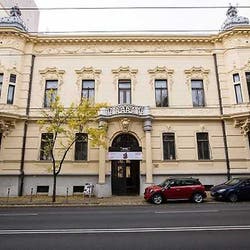 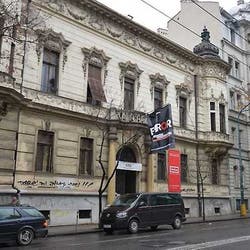 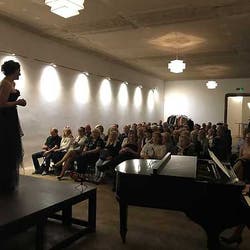