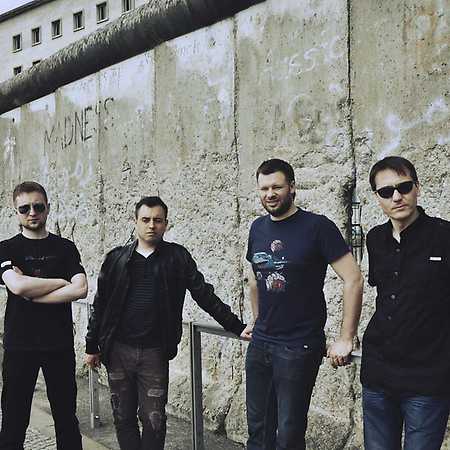 The band has been operating since 2010, initially under the name Rozmowa z piramidami (The Conversation with the Pyramids) from the name of the first album. In January 2014, the team changed its name to the Pyramids. Live performances on TVP1, TVP2, TVP Info, TVP Regionalna and TVP Polonia. A lot of concerts took place abroad, including in Vianden in Luxembourg, The Hague in the Netherlands, Brunssum, Cologne, Munich, Frankfurt or Berlin. The Pyramid team also appeared in the film Fri “Bard” directed by Katarzyna Kościelak, and made the musical setting of this film