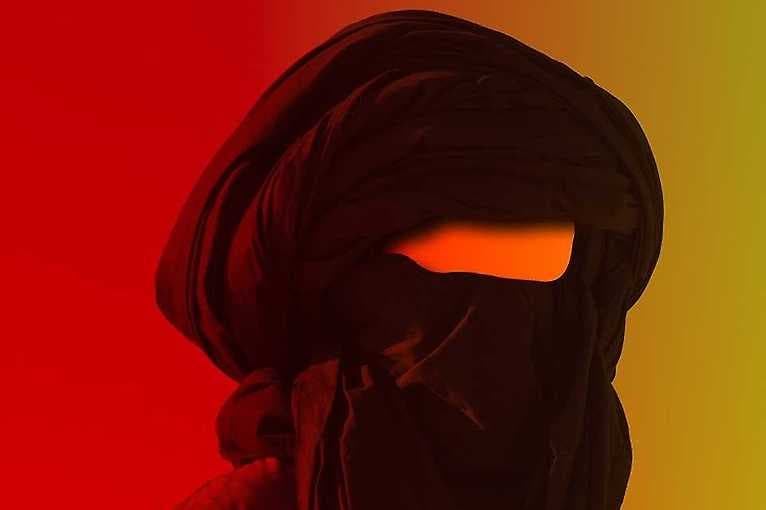 Piotr Wyrzykowski made his debut in the early 1990s with series of performances prominently featuring the body. The artist redefined it and treated as an open system, carrier of information and field of art, subject to incessant transformations and fuelled by the need to “go beyond” – a flickering structure, present simultaneously in real space and outside of it. The process of the artist’s liberation from his body and physiology 1 and the ultimate identification with information culminated in the work “There is No Body“ and the figure of David EveryBody (1996), in which the artist’s body, encoded as data, was uploaded online and made available to internet users. This is how the subject of cultural nomadism, virtual tribalism and individual identity in the information society was officially inaugurated in the space of humanistic discourse.
Many of these early ideas and experiences, including the desire to “go beyond” or transfer individual action to a group, are continued and developed in The Pole’s Face. However, the differences are significant: the artist’s public performances have acquired the status of delegated activities; the space in which he “incarnates” is no longer “anywhere,” but it is geographically and culturally defined; and the corporeal body finds a place for itself in another body thanks to the power of storytelling. Both earlier and new experiences have acquired a narrative and participatory form.