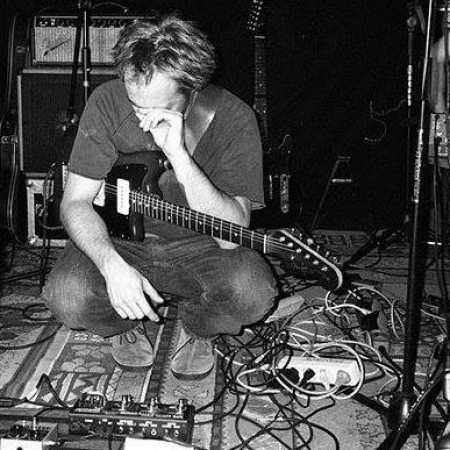 One of the most interesting guitarists of the independent scene. In the years 2001-2007 associated with the Plain.music movement, bringing together improvisers from different parts of the world. Author of music for films and over 20 theater performances. From 2010, he focused mainly on his teams: Hokey and electronic Xenon. Together with Kamil Gubała, Kuba Ziołek and Andrzej Stasiuk, as well as guests, he realizes the film form ‘Here’. He plays synth and guitar in Big Jack. Co-founder of collectives Milieu’l Acphale and Lado ABC