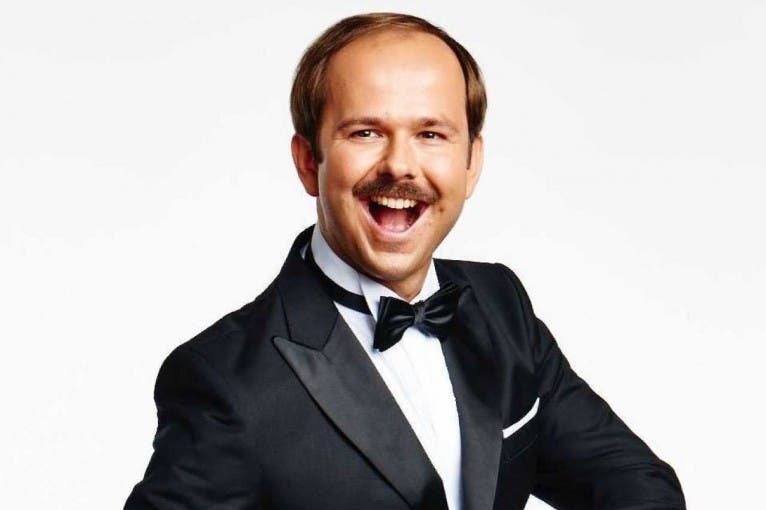 Piosenki Z Drugiej Ręki is a completely new, surprising concert tour, during which viewers will be able to hear live hits from YouTuba performed by kings of parodies and Internet masters. During the concert there will be an opportunity to play on the parodies of hits: Sarsa, Kamil Bednarek, Modern Talking, PSY, Kraftwerk, Ed Sheeran, and Akcent. They will also perform Pomidorowa (53 million views) by Letni Chamski Podryw, Das Maluch (13 million views) performed by Cyber Marian or Ja jem kebaba by Na full (18 million views). There will also be premieres, which will show how perfectly Łobuzy or Sławomir feel in parodies.