Pinn Dropp started as a concept created by guitarist and composer Piotr Sym, who wanted to find a musical outlet to express his love of progressive music. After intensive period o writing, in 2015 Piotr teamed up with drummer and composer Dariusz Piwowarczyk who helped him to create the definite shape of the Pinn Dropp sound. The search for a line up resulted in a brief collaboration with vocalist Krzysztof Sałapa who was replaced in spring 2017 by vocalist and multi-instrumentalist Mateusz Jagiełło. Basist Paweł Woliński joined the band in February 2018 and the band released their full album Perfectly Flawed in December 2018 in digital format and in January 2019 on CD. Shortly after the album release, Dariusz Piwowarczyk left the band. He was replaced by Zoran Krecho. A new keyboard player Bartek Kosiński was added to the line up. 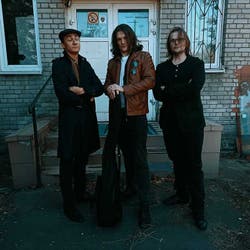 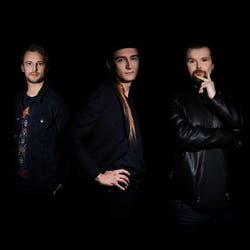 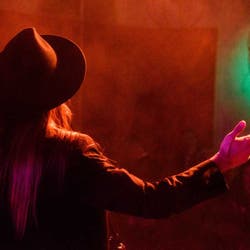 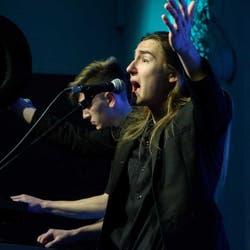