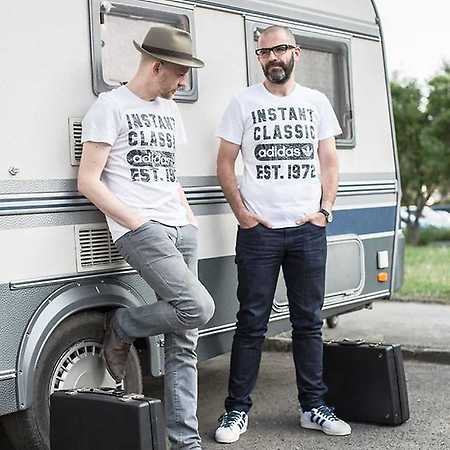 Pin Park is both the name of the project and the title of the debut album of the duo formed by Maciej Polak and Maciej Bączyk – two fans of analogue synthesizers. Maciej Polak, a collector and one of the few people in Europe involved in the renovation of such equipment, is considered a legend in the circles due to his great knowledge of these instruments. Maciej Bączyk is known from such groups as Robotobibok or Kristen. As Pin Park, they draw from Krautrock and German experimental electronics of the 1970s. Using original instruments, they use a wide range of analog sounds, generating music full of melancholy and tranquillity.