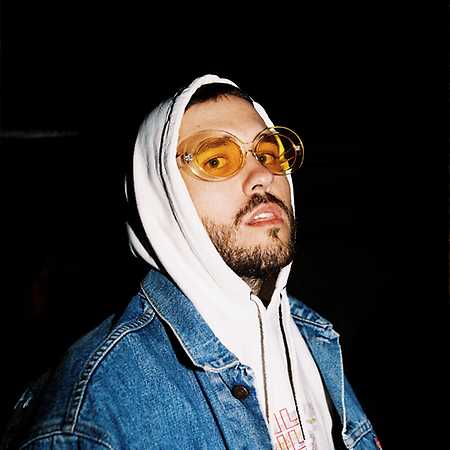 Lukáš Kajanovič, known as Pil C, is a slovak rapper. Pil C has started rapping at 28 years old (in 2014). Since then, he has collaborated with many slovakian and czech interprets and producers, such as DJ Wich, DJ Mike Trafik, Dalyb and others. His debut album called "Hype" was released in 2016.