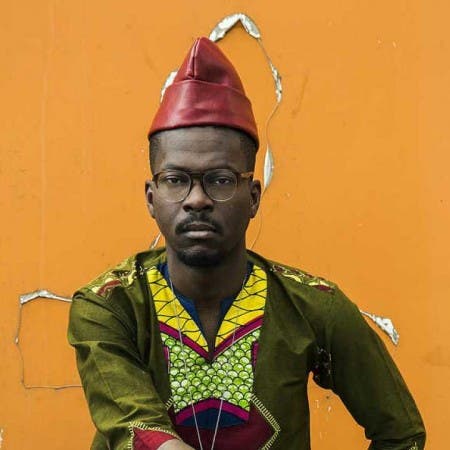 Afro-Canadian singer/songwriter Pierre Kwenders’ music is a response to a world that so often asks people who fit comfortably in multiple boxes to pick only one. While Pierre’s music ranges from icy R&B to futuristic hip-hop, his style is rooted in Congolese rumba, the ubiquitous sound of The Democratic Republic of Congo.