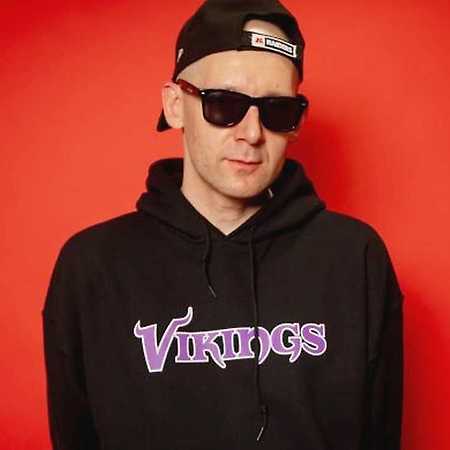 Robert Piernikowski is a Polish singer, rapper, music producer and composer of theatre music. Originally known for his work with the group Napszykłat, he currently works solo and co-creates the experimental hip hop project Syny. He is the author of solo albums Się żegnaj and No Fun and he has cooperated with such figures as Adam Gołębiewski, BNNT, Łukasz Rychlicki, Jan Klata and the duo Coals.